(Lexington, NC)--The Davidson County Republican Party held its May meeting featuring US Senate Candidate Mark Walker as its featured speaker on May 4th at 6pm at Yarborough's Restaurant in Lexington. The meeting began with Chairman Christopher Jessup recognizing those in attendance who have served or who currently serve in the military and the invocation and pledge being led by Davidson County Commissioner James Shores.

Secretary Martie Beasley and Treasurer Venessa Link gave updates on the important business of the party from the last meeting and a review of the finances as of Tuesday, May 4th. Following these important updates, Christopher introduced the meeting's featured speaker Mark Walker. Congressman Walker spoke on his decision to become active in politics after a career in ministry. "I was growing more and more concerned about the direction of our country. After one national election, it hit me. I told my wife I'm running for the United States Congress." 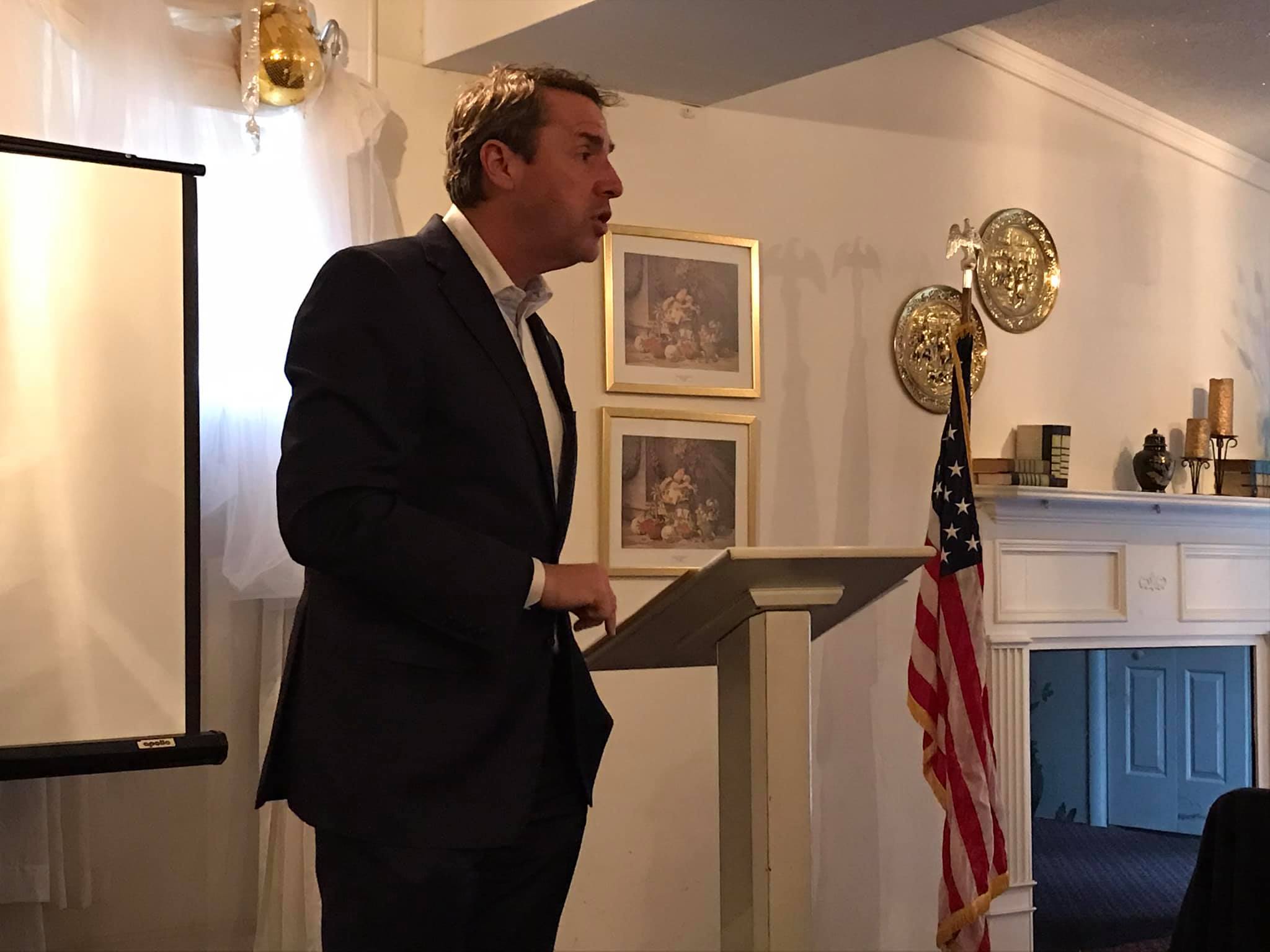 He also discussed the corruption he has faced in politics even before transitioning fully into office and the core focal points of his campaign including election integrity, China's expansion and our country's indebtedness to them and the protection of life at all stages of its development. Lastly, Vice Chairman John Spillman gave an update on the Davidson GOP's online presence and social media initiatives. Spillman discussed the newly revamped Facebook Group which has grown exponentially over the past month. He also reviewed the party's new Twitter account and official website that has allowed newcomers to engage with the Davidson GOP in ways that haven't been taken advantage of before. 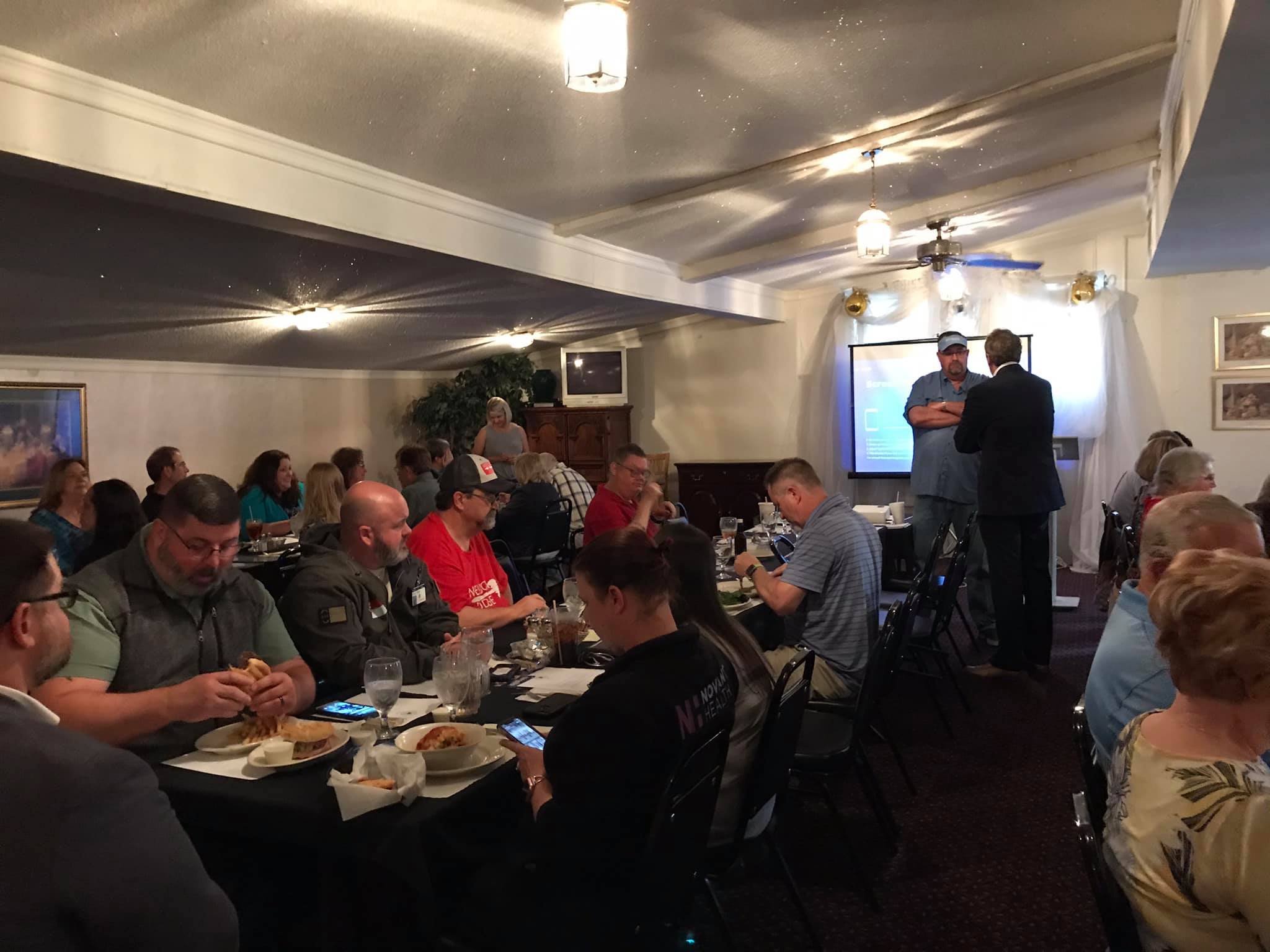 The meeting ended with Chairman Christopher Jessup announcing the "All-American" Cookout Featuring Mark Robinson scheduled for August 14th which will serve as a fundraiser for the Davidson GOP. The next monthly meeting will be held on June 3rd at Yarborough's in Lexington at 6pm and will feature North Carolina's Christian Action League Executive Director Mark Creech.

Join the fight to keep Republicans elected in Davidson County

Help our Party fund our success